Xiaomi India has revealed the new Mi Smart Band. The new fitness tracker called the Mi Smart Band 3i is specially made for Indian users. Xiaomi has not revealed anything about its Global Launch.

In terms of design, its looks like its predecessor Mi Band 3 but in reality, it’s a successor of Mi Band HRX edition (2017) Why we are so sure about it? That because just like Mi Band HRX Edition the newly launched Mi Band 3i is also missing the heart rate sensor. 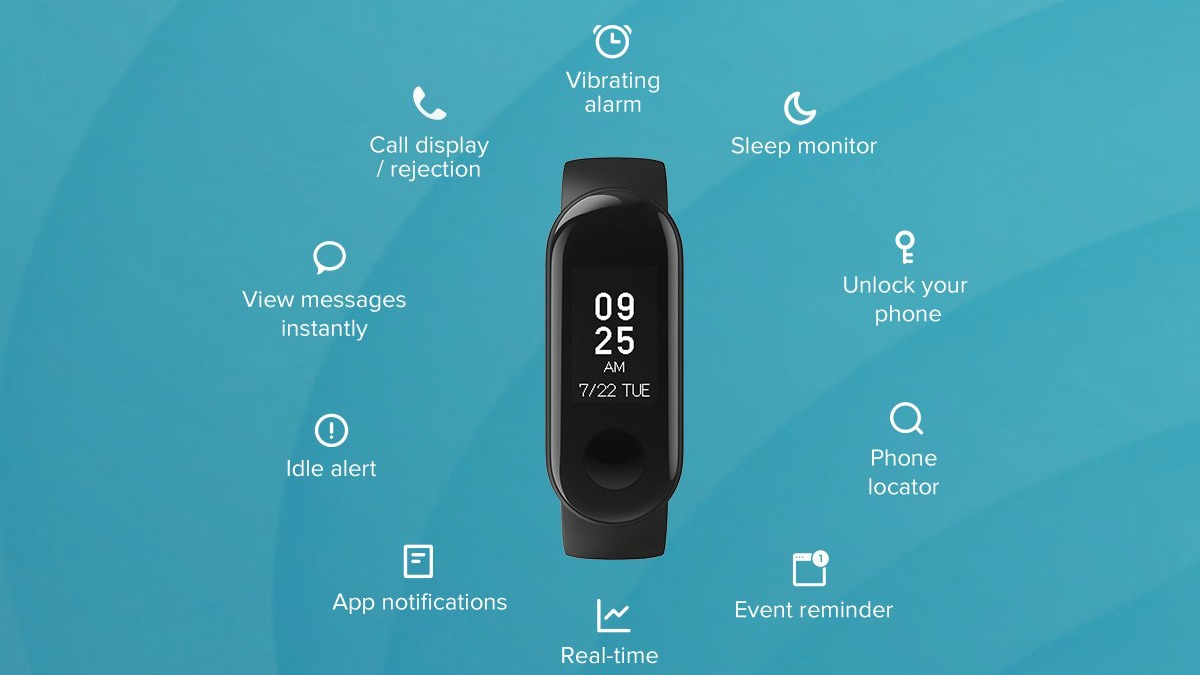 As per specs, it comes with a 0.78” 128 x 80 AMOLED monochrome display with a capacitive touch button. It is water-resistant up to 5ATM/50 meters and has a battery life of up to 20 days all thanks to 110mAh battery capacity which takes 2.5 hours to charge it fully using the dedicated charging cable.

The Mi Smart Band 3i connects with your Smartphone via Bluetooth 4.2 LE and is compatible with Android 4.4 and up devices as well as Apple devices running iOS 9.0 and above. It comes only in black color.

Xiaomi Mi Smart Band 3i comes with the price tag of Rs 1,299($18) which is a lot cheaper than MI Band 3 itself which comes for Rs 1,799($25). You can pre-register this device now from Mi.com and will be able to buy from December 1 onwards. Xiaomi has also announced those who complete the run will walk away with a free Mi Band 3i.

Tesla Cybertruck reimagined as Batmobile from The Dark Night