The Plastic Money Notes or currency is not new to the world as many countries have opted for Plastic Currency many years ago. The switch to polymer currency may be expensive, but the benefits gained in the long term will be worth the investment. It can limit the Fake currency in market and monitor black Money holders.

Plastic banknotes are more durable since they are more difficult to tear, and more resistant to folding. The polymer currency or Plastic money last 2.5-4 times longer than notes printed on cotton-based substrate. However, they are twice as expensive to produce.

What is Plastic Note or Polymer banknote? 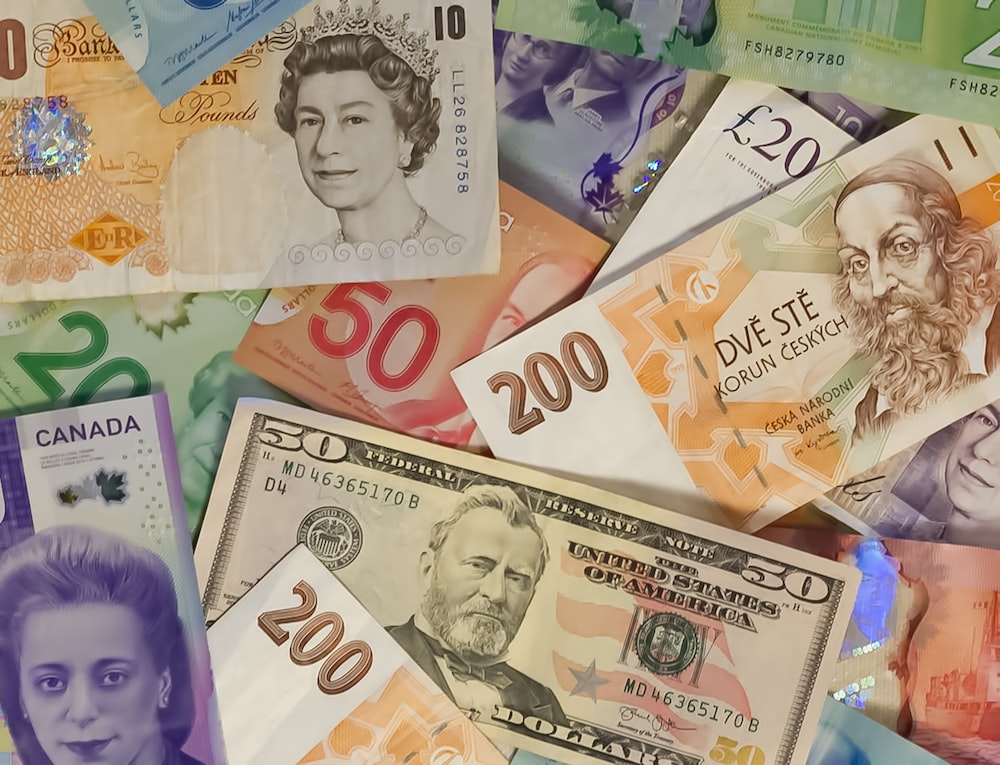 Polymer banknotes are banknotes made from a polymer such as biaxially oriented polypropylene (BOPP). Such notes incorporate many security features not available in paper banknotes, including the use of metameric inks. Polymer banknotes last significantly longer than paper notes, causing a decrease in environmental impact and a reduced cost of production and replacement. Modern polymer banknotes were first developed by the Reserve Bank of Australia (RBA), Commonwealth Scientific and Industrial Research Organisation (CSIRO) and The University of Melbourne.

What are the Security features in Plastic Note or Polymer banknote?

A polymer banknote contains many security features that cannot be successfully reproduced by photocopying or scanning, making it very difficult to counterfeit. The complexities of counterfeiting polymer banknotes are proposed to act as a deterrent to counterfeiters. The substrate BOPP film, metalized or otherwise, is available from European and Chinese suppliers, as are the metameric inks used.

Traditional printed security features applied on paper can also be applied to the polymer. These include intaglio printing, offset, and letterpress printing, latent images, micro-printing, and intricate background patterns. Polymer notes can be different colors on the obverse and reverse sides.

Why is the Plastic Money or polymer banknote so difficult to copy?

Plastic notes could be illegally photocopied, but it ‘s virtually impossible to copy their feel, springiness, and special features. The special features include clear windows and an optically variable device, an image that changes with the angle of view, which is made by a secret process invented by the CSIRO.

The polymer technology, called Guardian®, is produced by Securency Pty Ltd, a joint venture between the Reserve Bank of Australia (RBA) and UCB, a multi-national film, chemical and pharmaceutical company based in Belgium

An Australian company, Reln, recycles the worn banknotes into plastic compost bins and plumbing parts after they are shredded by the bank. Securency and Note Printing Australia, the Reserve Bank’s manufacturing division, also make plastic money for a number of other countries.

In February 2014, the government had informed Parliament that one billion plastic notes of Rs 10 denomination would be introduced in a field trial in five cities selected for their geographical and climatic diversity. The selected cities were Kochi, Mysore, Jaipur, Shimla, and Bhubaneswar. The Implementation of Plastic Money would not be same Government has learned the lesson will be starting with Rs 10 in the market followed by the 20 banknotes, then 50 banknotes and then 100 while the old notes will be in circulation throughout the year.

Plastic notes have an average life span of about five years which is 3 years more than a normal paper note and are difficult to imitate. Also, currency notes made of plastic are cleaner than paper ones. You can swim with it or dip it in your tea or Coffee it won’t be affecting the quality of Note or reducing its life cycle. This is the best thing for India economy it will make the Indian Economy stronger and secure.

Do tell us in our comment below what you think about Plastic Money Notes and share you thought regarding it.

How to Download and Install iOS 16 beta on your iPhone

How to Embedded fonts in PDF and MS Word 2022