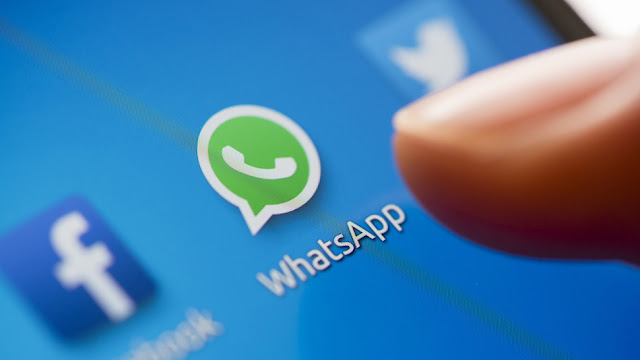 Facebook & WhatsApp
help us in connecting to the vast people around the World and have the largest
amount of active users too. It’s true these applications are easy to use and in
terms of privacy we have all the controls on it but its look like Facebook
wants to take control on their hands which will create the biggest impact in user’s
privacy.
Facebook is going to start hoovering up your WhatsApp data
and using it for ads. WhatsApp has provoked ire by announcing that it is to
start sharing its user data with parent company Facebook, despite assurances at
the time that it was bought that everyone’s data would remain entirely private.
The company says that the information will be used for ads on Facebook and
WhatsApp, as well as helping to improve the messaging platform.
But many people are angry that some of their most personal
information – their chats – could potentially be compromised as part of the
deal with Facebook. While there is way of opting out of the terms, and ensuring
that no data is sent over to Facebook
You might choose not to share your account information under
WhatsApp’s latest policy change for relevant ads on Facebook, but that does not
mean the messaging platform will not share your phone number with the social
media website.

WhatsApp will still give your contact details to Facebook
for purposes other than ads even if you opt out, a WhatsApp spokesperson said,
contrary to reports that users can choose not to share details such as their
phone number.

WhatsApp says it needs to share limited data with Facebook
to test out new features designed to help users “communicate with the business,” such as receiving fraud
notifications from a bank or flight delays from airline companies. WhatsApp
also maintains that all messages will still be completely encrypted, and
unreadable by both Facebook and WhatsApp staff.
“If you choose to opt out, this means Facebook won’t be able
to suggest friends or improve the ads you see based on your WhatsApp number,”
the spokesperson told Hindustan Times in an email interview on Friday.
When asked, however, if phone numbers will still be shared,
the spokesperson said: “…the phone number is being shared with Facebook, but it
will not be in the public domain. Also,
some basic device information is being shared: mobile carrier code, identifier,
mobile country code.”