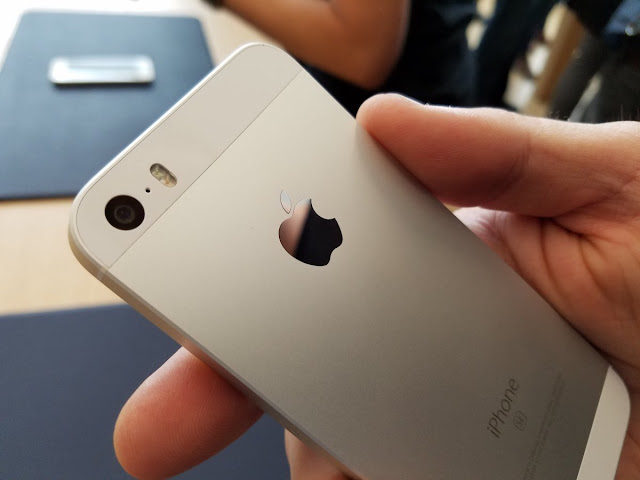 Apple introduced its least expensive iPhone on Monday, after
months of speculation, iPhone SE is finally a reality. The iPhone SE is
essentially the iPhone 6s packaged into the body of an iPhone 5s. Here are its
top 10 features that make it equally good as new iPhone 6s.


Retina display
Though Apple has scrimped on the screen size with iPhone SE,
the company has not compromised on the display quality. iPhone SE’s 4-inch
screen has display resolution of 1136x640p, resulting in pixel density of
326ppi, or what Apple calls Retina display. According to the iPhone maker, the
human eye cannot distinguish individual pixels beyond this display resolution.
A9 processor What makes iPhone SE a powerful smartphone is its A9
chipset, which is the same piece of silicon that powers iPhone 6S and 6S Plus.
The chipset contains a 1.8GHz dual-core processor and is coupled with 2GB of
RAM for smooth all-round performance
Long-term iOS support
While iPhone SE comes preloaded with iOS 9.3, Apple is
likely to give the smartphone at least three more iOS updates (or maybe even
four, considering even iPhone 4S received the iOS 9 update). This puts it at
par with iPhone 6S in terms of OS updates and ahead of iPhone 6 and 5S.
12MP rear camera 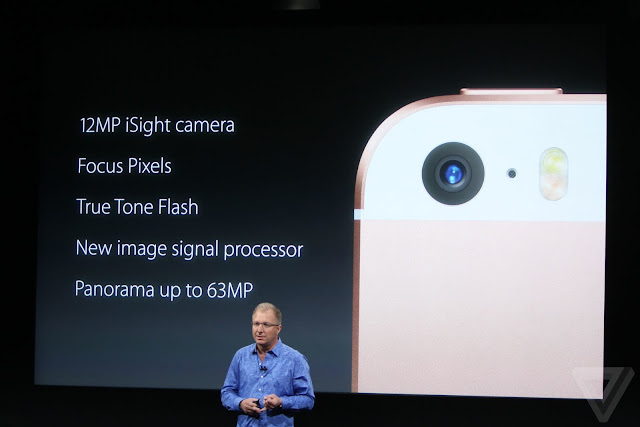 Apple has used a 12MP iSight camera with dual-LED, two-tone
flash on the back. The primary camera has top features like Focus Pixel
autofocus, Auto HDR image capture, 4K video recording, and time lapse and
slow-motion videos. It can also stitch together multiple images to create a
panorama photo of 63MP resolution and capture 8MP photos while recording 4K
videos.
Live Photos

iPhone SE supports Live Photos, a feature introduced last
year that allows users to turn short video clips of photos they click. The
feature works by recording videos 1.5-seconds before and after a photo is
clicked using an iPhone SE, 6S and 6S Plus. Live Photos can be viewed in the
gallery, put on the lockscreen as the wallpaper and uploaded on Facebook.
Hey Siri 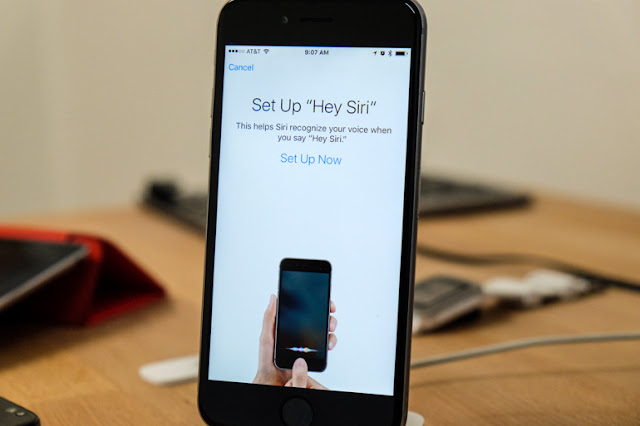 iPhone SE also gets support for Hey Siri, the feature that
lets users interact with Siri without pressing any button. Just say Hey Siri
out loud anywhere and Apple’s digital assistant will be at your service.
Health app
The Health app is also an important feature of iPhone SE as
it lets the smartphone track users’ fitness and activity levels with the help
of the integrated M9 motion coprocessor. With the app, iPhone SE users will be
able to track the number of steps walked, distance run, stairs climbed etc.
They can also remain abreast of their nutrition and sleep statistics using the
Health app.
Rose gold colour 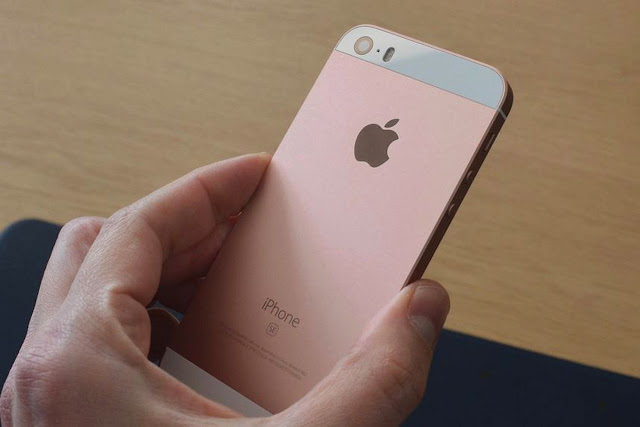 Apart from iPhone 6S and 6S Plus, iPhone SE is the only
other Apple smartphone to feature the new rose gold colour option that the
company debuted last year. Not only does it add a new hue to the lineup, it is
also a great way for buyers to distinguish their new purchase from iPhone 5
& 5S, which look nearly identical to the new iPhone SE.
Price tag
Though not exactly a feature of iPhone SE, it is a clincher
for anyone who is looking for an affordable smartphone with top-end features.
At $399 (approximately Rs 26,000), it is great smartphone for those who want a
device with powerful features without burning a hole in their pockets.