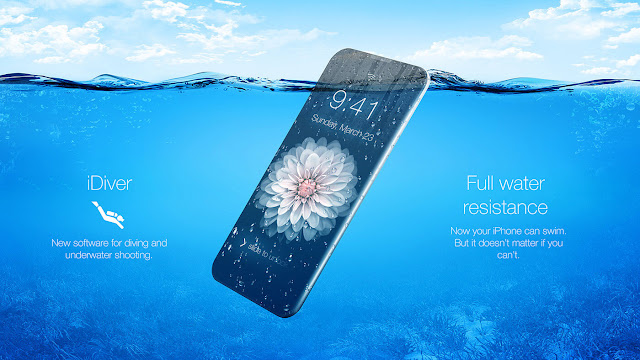 After the tremendous success of the iPhone 6 Plus and iPhone 6S Plus, Apple is all set for its newer offering- the iPhone 7. The iPhone 7 will be hosting a ton of new features and with the new design at the same time and this Herman Haidin has to show us.

Herman Haidin, the Ukraine-based designer came up with a fantastical concept that carries some resemblance to reality as this concept highlights some of the rumored iPhone 7 features such as waterproofing technology and wireless charging 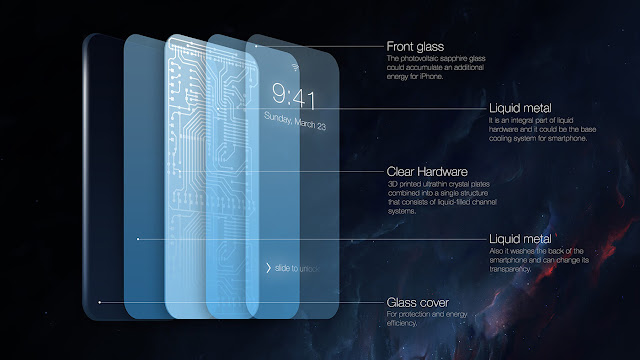 This device having a 5-inch display and being only 3 millimeters thick, which is less than half the thickness of the iPhone 6s. And that’s not all: He also has designed the device to have a rear display that will be just below its 16-megapixel rear-facing camera too. It is fun to dream, however, it is farfetched from reality. Do share your thoughts on this beautiful iPhone Concept in our comment section!

Checkout the gallery below! 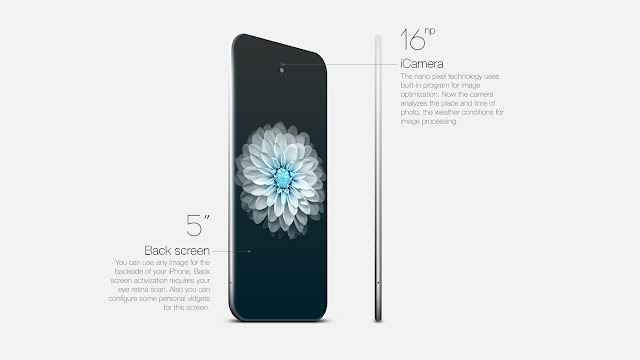 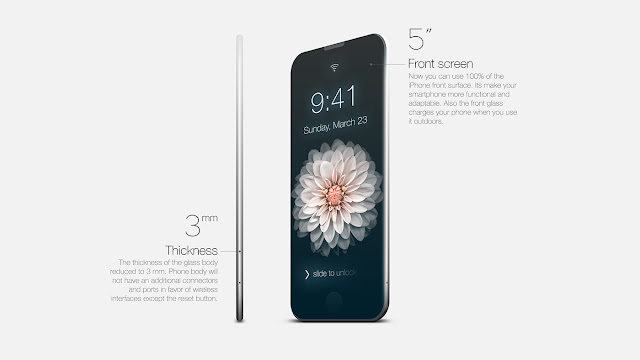 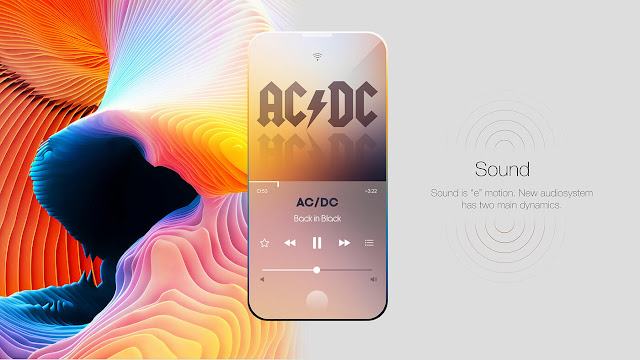 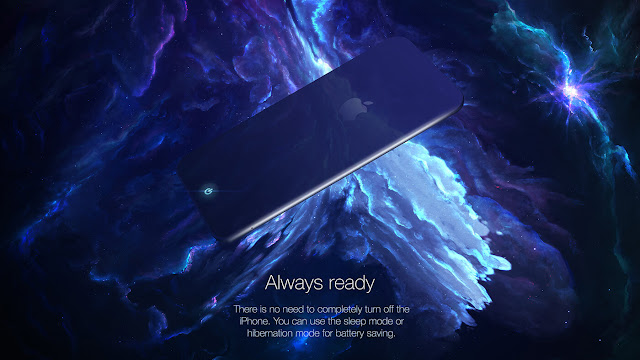