Xiaomi Redmi Note 3 pro is the most popular Smartphone of this New Year, not only among Xiaomi fans but for others also that’s because it is the first device to feature latest Qualcomm Snapdragon 650 processor but still it has many confusion regarding its spects & performance and today we are here to sort out all these confusion exclusively here.

For this we have both Mi Redmi Note 3 and Mi Redmi Note 3 pro for head-to-head comparison what has been changed and what does remain the same.  Mainly, the appearance will be same as the China version means same metal body and same design but the difference comes underneath it with upgraded hardware and configuration. 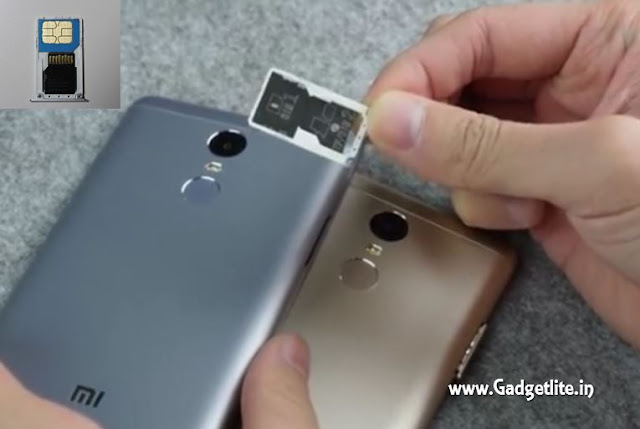 This is the most widely asked question regarding the new Mi Redmi Note 3 pro and finally we have its answer surprisingly it has MicroSD Slot but a Hybrid one same as Redmi 3. So basically you have to choose from either 2 Sim or Sim+MicroSD card. It supports MicroSD card upto 128GB. 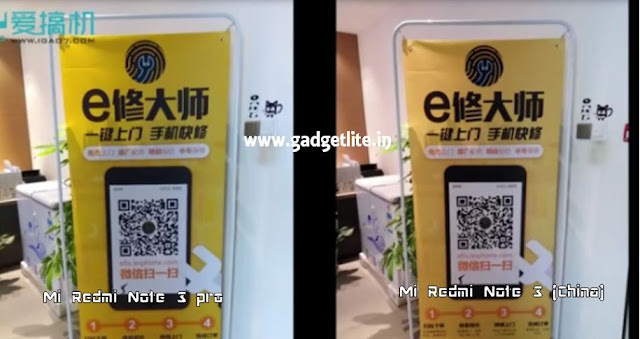 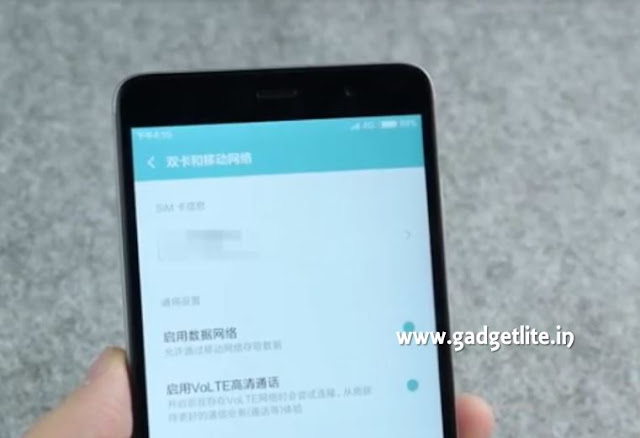 Mi Redmi Note 3 pro supports 4G+ network which is significantly faster than the 4G network and not only this its Supports Voice over LTE (VoLTE) which is currently use by LG more over it helps and maintain the voice quality on mobile network for fast and crisp call experience and video quality and sound too. It does support all network around the World.

Well still it’s early to say about anything about new gen Mi Redmi Note 3 pro as it has been just launched in china but we get to know plenty of things about it as its performance is significantly increased compared to previous gen Mi Redmi Note 3 (china) and it comes with better feature like VOLTE Services and 16MP camera. We also get to know it has hybrid slim slot and a space for your favorite microSD card, might bring significant relief to some users.

Self-driving cars at threat of getting hacked, research says

How to Fix Redmi Note 10 Pro Camera not working?

A Collection of the Coolest Xiaomi Products To Own

How to Activate or Deactivate Game Turbo in Redmi & Xiaomi 2022