Xiaomi is busy teasing all the way around their Social Plug-in site “Weibo” in China about their launch on October 19. So what else it can be, it’s still a Mystery until we got some clues to Decode it. Xiaomi is known to create a large variety of products including smartphones, TVs, LED lamps, action cameras, wireless routers, earphones, headphones, powerbanks, and Now What?….

It could be a Mi DSLR Camera not one but three including a DSLR Camera.  Along with the teaser, the company has said that it’s going to be a new technology. Further, it states that (1 + 1 > 2) If we Decode these no. so (1) could be for two Variants of Digital Camera and the other one (2) for powerful DSLR Camera and price to be less. 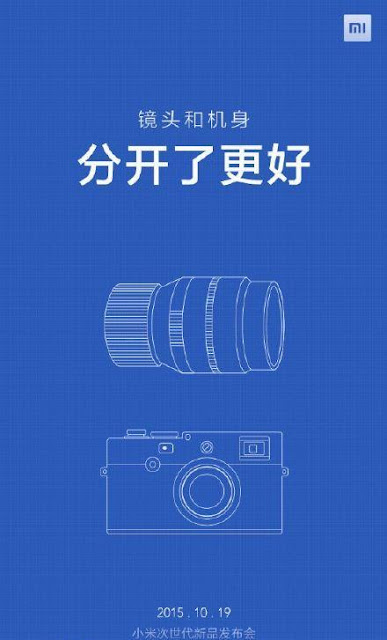 Specifically, the C1 is rumored to feature a 4.3-inch 720p display, a 13-megapixel Sony IMX278 Exmore RS RGBW sensor, a lens focal length of 24mm-240mm, an aperture range of f/1.8-f/6.8, and the availability of a number of different automatic, semi-automatic, and manual modes.

As for the C2, rumors have stated that while it will feature the same display, sensor, and aperture range as the C1, it will also come with a telephoto lens with a focal length of 24mm-1200mm instead of the standard lens found on the C1. 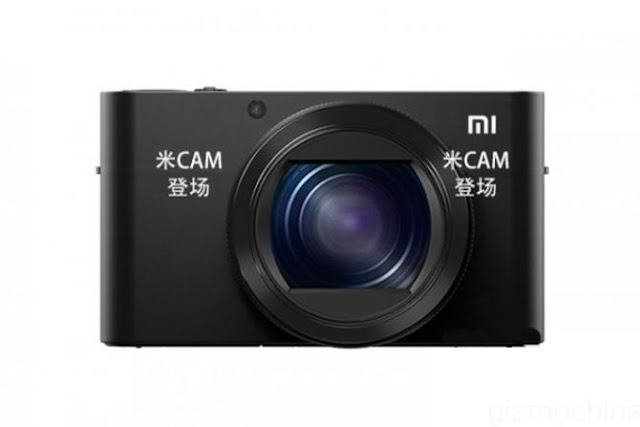 Lastly, the Mi Camera will feature three Sony Exmor RS sensors which combine for a total pixel resolution of 39-megapixels. The Mi Cam will also feature a lens focal length of 24mm-600mm and an aperture of
f/1.8-f/3.5.

The three cameras are also reported to feature Xiaomi’s own MIUI interface. DSLR cameras are hugely popular in China and What Else accepts this? Well the theory of New Mipad cannot be neglected as it was about to launch in q3 2015. Xiaomi already has Mirrorless camera in the form of YI Camera.

In that case, the teaser might be indicating Xiaomi Mi Pad 2 launch with the detachable keyboard, a rival to the Microsoft Surface and new Google Pixel C tablet while it might be wrap in Window 10 ROM and other than this Mi 5 with power camera. Lets wait for some more teasers from Xiaomi before making any final conclusions about the upcoming launch.

How to Fix Redmi Note 10 Pro Camera not working?

A Collection of the Coolest Xiaomi Products To Own

How to Activate or Deactivate Game Turbo in Redmi & Xiaomi 2022